Your best ally for in depth media services

OUR BEST CREDENTIALS ARE OUR EXPERIENCE

For the publication of its economic feature articles IGM Investments works with the most renowned international media, selecting the one which best adapts itself to the strategy designed in the positioning and international image optimization campaign. It has cooperation agreements with influential media located in different countries, such as Los Angeles Times, Miami Herald, Nuevo Herald or El Economista.

Economic feature articles are written by a team of highly qualified professionals. The journalists’ team carries out a thorough field research and gathers the information in the country itself, by means of in-depth interviews to the most relevant public figures both from the private and the public sector.

WE LINK COMPANIES WITH MEDIA

With a different approach in the industrie 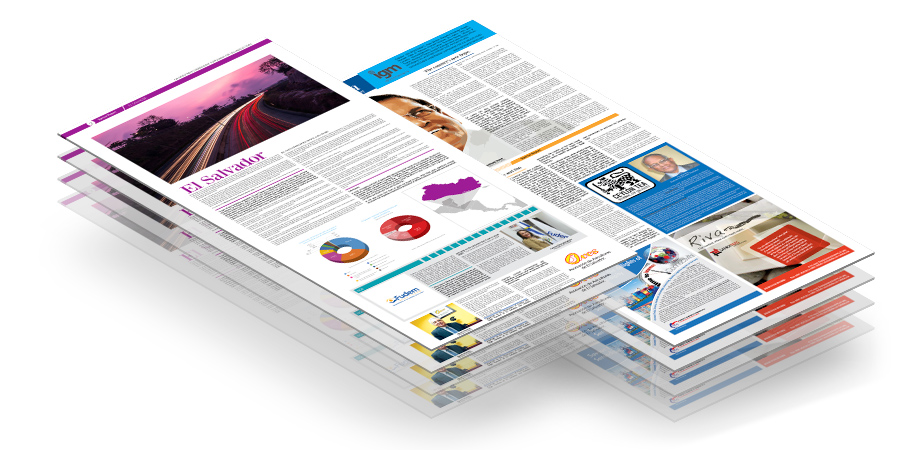 With the intention of offering the most accurate vision of the socioeconomic reality of the country under study, the articles are written based on interviews with the most relevant public figures of both the private and public sectors.

Positioning campaigns conducted On-Line based on a strategy

created for each country, according to the target to which you want to attract, to improve the tourism sector.

AGREEMENTS WITH NEWSPAPERS (supports and media)

IGM INVESTMENTS has reached several agreements with important media corporations which include some of the most important and most relevant international newspapers.

Miami Herald and Nuevo Herald, with over 1 million daily readers, are two of the best-positioned newspapers in the American East Coast. Since one of them is in Spanish and the other one in English, it allows us to reach the whole population in this influential area.

Los Angeles Times, the second most important newspaper in the United Stated, also the sixth one in the whole world, with over 6 million weekly readers. It is the reference newspaper in the US, and a must-read for the public figures who have an influence on the world’s economy. 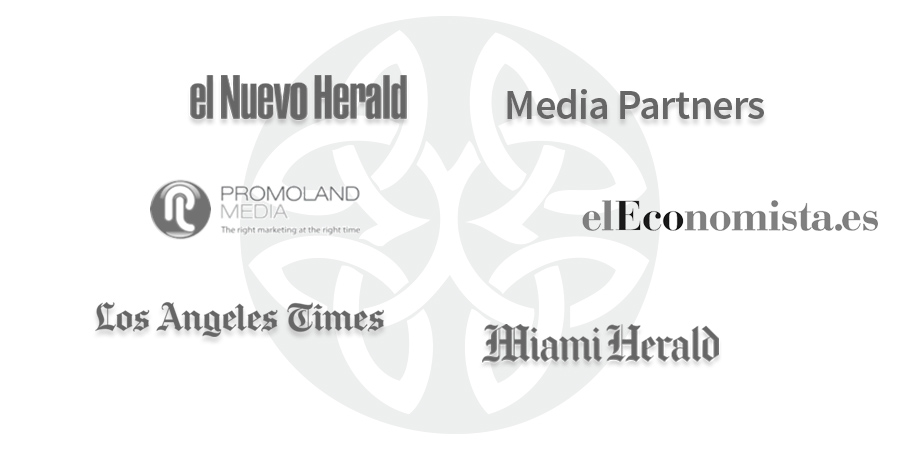